The spot disease (Ichthyophthirius multifiliis) , also known as white spot disease or ichtyo, is caused by a parasite from the group of the single-celled animals and can be killed off easily and safely with JBL MedoPond Plus . It has several life cycles during which it cannot be killed. Thus killing it during its free floating "swarm out" in 25 degrees phase is the most successful course of action. The cooler the water, the longer the treatment. Important is the subsequent addition of AccliPond for the regeneration of the mucous membrane. The most common cause can be stress, but also sudden temperature fluctuations. It is advisable to put new arrivals in quarantine to prevent any chance of them bringing the illness in. 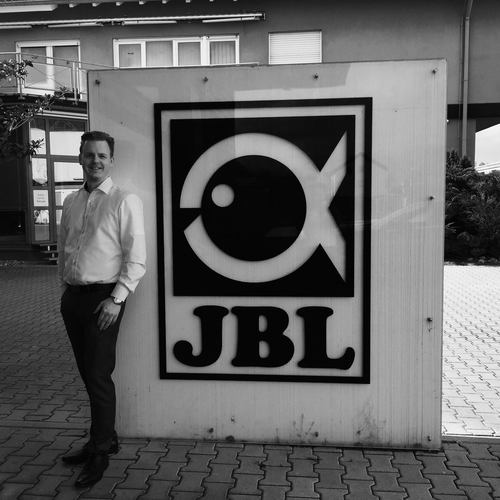